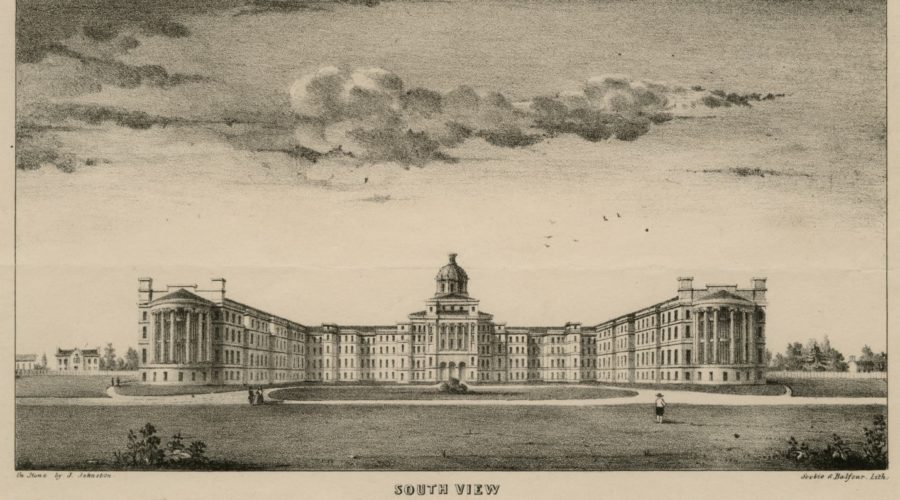 The Government of Alberta enacts the Lunatics’ Estates Act. The act defined a “lunatic” as “an idiot or other person of sound mind”, while the definition of a “person with sound mind” was a “lunatic”1.This circular definition provided no operational measure of how to define a “lunatic”, making it “difficult to identify to whom legislation for lunacy and unsoundness of mind would apply.”2 The act states that “The Lieutenant Governor in Council may appoint an officer who . . . shall be known as the ‘Administrator of Lunatics’ Estates’, and whose duties shall be to manage, handle, administer and care for the property, whether real or personal, of lunatics.” 3 This administrator held the title of guardian to “any lunatic who detained in an asylum for the insane or any other provincial institution in the Province of Alberta.”4 In 1925, the act is renamed the Estates of the Mentally Incompetent Act, wherein, “mentally incompetent includes every person who is mentally diseased, an idiot, of unsound mind or feeble-minded.”5 The change of language was made in order to reflect similar changes that were made to the Insanity Act in 1924.6 The act is replaced again in 1949.