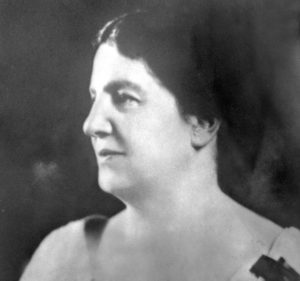 Emily Murphy, a renowned Canadian feminist who was part of “The Famous Five”, published an article called “Overpopulation and Birth Control.” Murphy believed that “mental defects” were a large part of the reason for overpopulation, which she argued was the underlying reason for war. Because Murphy was a pacifist she deemed these wars unacceptable and believed that sterilization was the most effective way to regulate birth rates, and therefore, reduce war.1 Murphy was an avid proponent of eugenics practices going so far as to say “insane people are not entitled to progeny” in her article.2