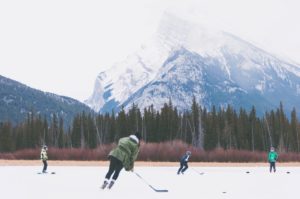 The Mental Health Act is passed in Alberta.(1) In the act, a “mentally disordered person” is defined as “a person who is suffering from a mental illness, mental retardation or any other disorder or disability of the mind.”(2) The act regards institutionalization of people with disabilities and states that “detention of a mentally disordered person is undertaken. . . a) for his own protection, or b) for the protection of others.”(3) This act marked the first time that legislation about institutionalization considered the interests of individuals with disabilities first and foremost.(4) Amendments were made to the act in 1968, 1972, and 1988.(5) The final amendment to the act in 1988 redefines “mental disorder” as “a substantial disorder of thought, mood, perception or memory that grossly impairs i) judgment, ii) behaviour, iii) capacity to recognize reality, or ability to meet the ordinary demands of life.”(6)