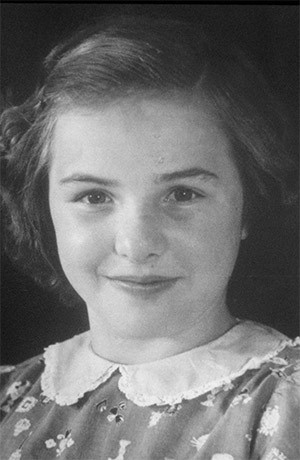 In 1996 Leilani Muir successfully sued the government for wrongful confinement and sterilization. Leilani was admitted to the Provincial Training School (1923) at age 10 and was sterilized in 1957 at age 14 after being diagnosed as a “moron” who was incapable of intelligent parenthood.1 2 She was told that she was going to have her appendix taken out, which was true, but it wasn’t until she was an adult trying to have children that she learned she had also been sterilized without her knowledge.3 As a young person, Leilani was told her IQ was 64, but when tested again later she fell within the range of 90-100,4 giving insight into the inconsistency of the test. As compensation for the wrongful permanent damage done by the government, she was awarded about $750 000.5 After Leilani came forward, hundreds of people with a similar experience were inspired to come forward to make a case as well.6 In response, the government out forward a bill to apply the notwithstanding clause of the Charter of Rights and Freedoms to establish a $150 000 maximum on all lawsuits.7 However, public outcry following the bill led the government to withdraw the bill, and later agree to out of court settlements of $80 million.8